Riding Safaris in Tanzania
Tanzania boasts such highlights as Mount Kilimanjaro, the Serengeti, Ngorongoro Crater and the spice islands of Zanzibar – making it an unforgettable safari and horse riding holiday location. Recognized world-wide for its wildlife and natural beauty, Tanzania is a wildlife tour location of extreme importance. For many Tanzania has been the ultimate safari destination, with national parks and game reserves covering some 33,660 sq km (or 28%) of the country.

Tanzania has considerable wildlife habitat, including much of the Serengeti plain, where the white-bearded wildebeest and other bovids participate in a large-scale annual migration. Up to 250,000 wildebeest perish each year in the long and arduous movement to find forage in the dry season. Tanzania is also home to 130 amphibian and over 275 reptile species, many of them strictly endemic and included in the IUCN Red Lists of different countries.

A unique horseback safari is our Singita Riding Safari Deluxe, based on the western corridor of the Serengeti. It's well known as the most exclusive mobile horse safari worldwide.

On the Kilimanjaro Big Game Trail you will have the opportunity to live your “Out of Africa” dream trip – riding in the shadow of Mt Kilimanjaro, while elephant, zebra and wildebeest graze nearby. Another fantastci horse safari is the South-West Kilimanjaro Horse Safari 8 or 10 days. For very experianced riders, who love long hours in the saddle and fast canters, we can highly recommend the Migration Horse Safari. The Migration Riding Safari is a once in a lifetime opportunity to view the great Wildebeest migration – the largest movement of land animals on earth. Spectacular as well is our new riding safari in the Arusha National Park where you are following the tracks of Margarete Trappe.

The Arusha National Park has a dense vegetation and hosts great numbers of buffalo, giraffe, zebra, wart hog, different types of antelope, hippo, several primate species including the black & white colobus monkey, flamingo and numerous birds. Elephant are also found here and we will use their paths during our riding safari. Arusha National Park encompasses Mt. Meru which is the 2nd highest mountain in Tanzania. There are dramatic variations in scenery: open savannah, dense forest and thick bush, impressive craters and many lakes. Furthermore there are 5 distinct vegetation zones which host a wealth of flora and fauna. For the first time in the history of Tanzania´s National Parks TANAPA has given us exclusive access to take riding safaris within the park boundaries.
With out Tanzania horse riding vacations you also have the opportunity to add on a Northern Discovery Tour. This extension allows you to stay in a private safari lodge, and go on day excursions to the Serengeti, Lake Manyara and the Ngorongoro Crate. Additional activities like Serengeti Balloon Rides are also available.

Riding Safaris in Kenya
Kenya is a country of breathtaking beauty and contrast, from palm fringed coral beaches through open savannahs, lakes and deserts to the lush highlands, forests and snow covered volcanic mountains astride the Equator. Kenya is split by earth’s greatest chasm, the Rift Valley, offering some of the most fantastic views on earth. Hidden Trails have some pioneering horse riding safaris available in Kenya. These fantastic holidays combine excellent horse riding with some amazing safari and wildlife experiences, in the Masai Mara and Mount Kenya.

On horseback you are on even terms with the wild game – what a thrill! These are the most unique and exciting safaris in East Africa. You have the opportunity to ride from the lodge to excellent wildlife viewing areas, where elephants, zebra, giraffe and antelope roam freely. Visits to local villages, to meet the tribes people of the area, are also included.
Some of our safaris combine a landrover photographic holiday with a section on horseback. They provide an even balance between traveling by car and some real outdoor ‘bundu’ (bush) bashing in the saddle. On most safaris you can expect to see the Big Five and at least 30 different mammal species.
Our partners emphasize the ethos of eco-tourism. 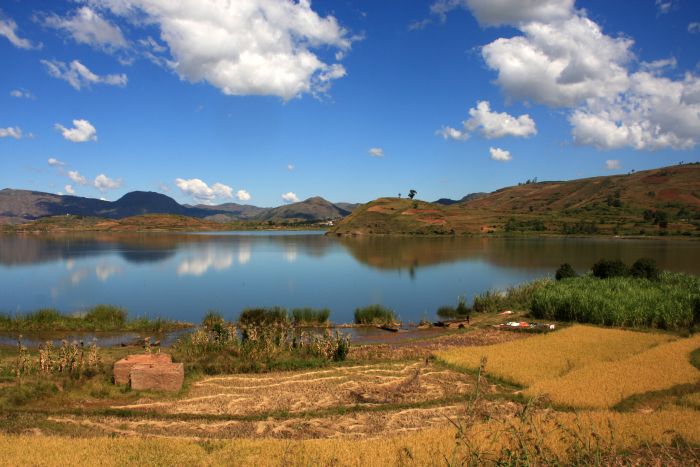 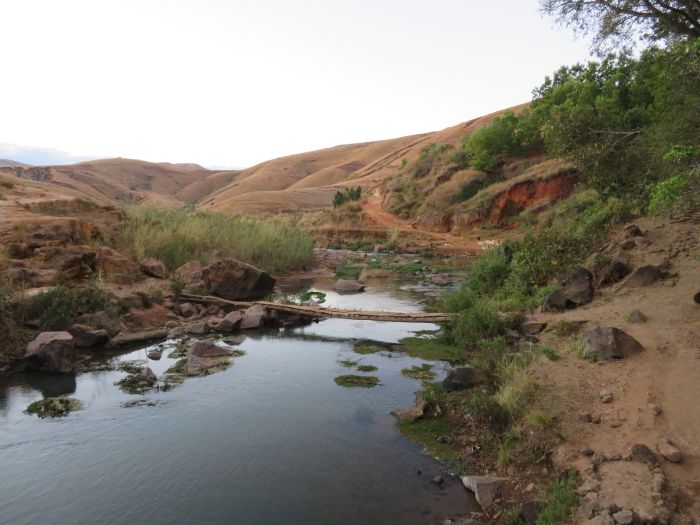 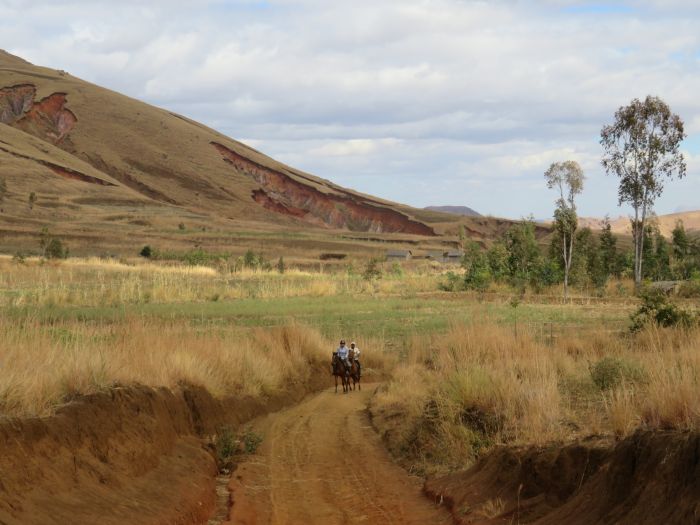 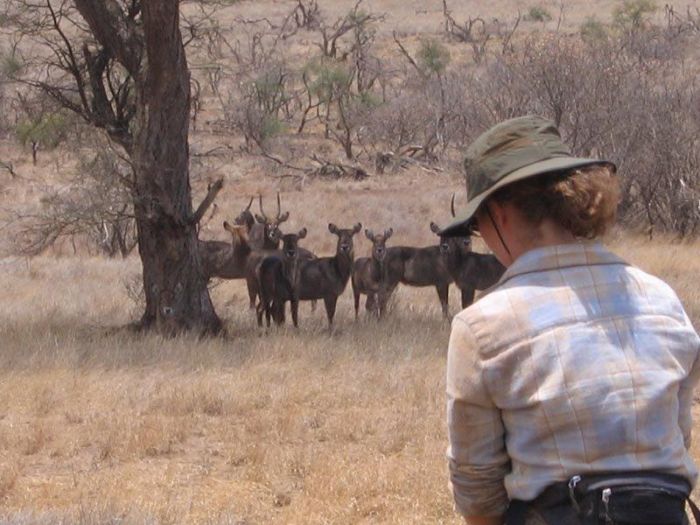 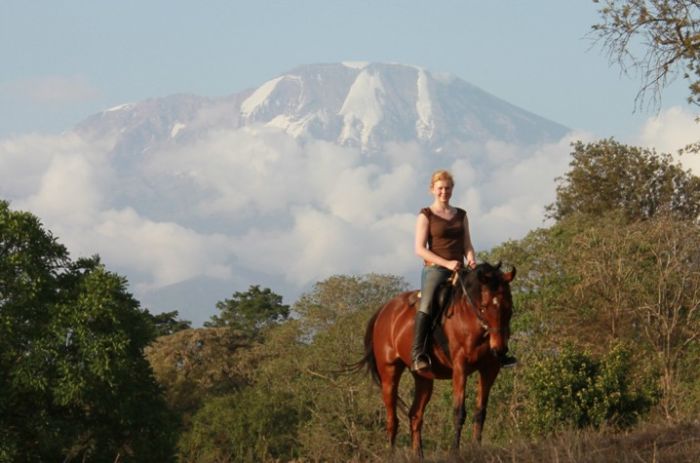 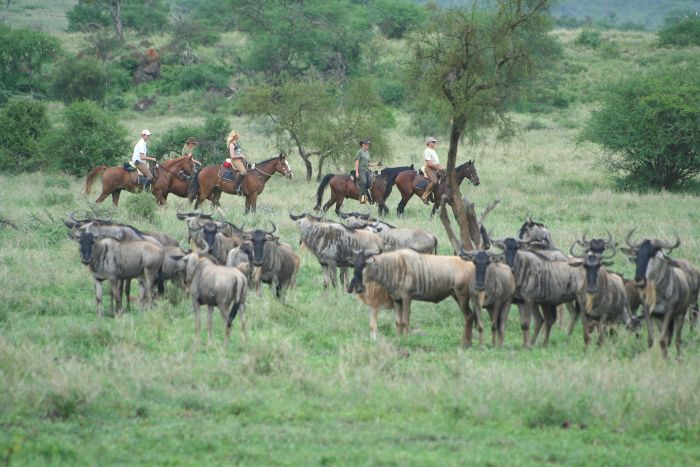 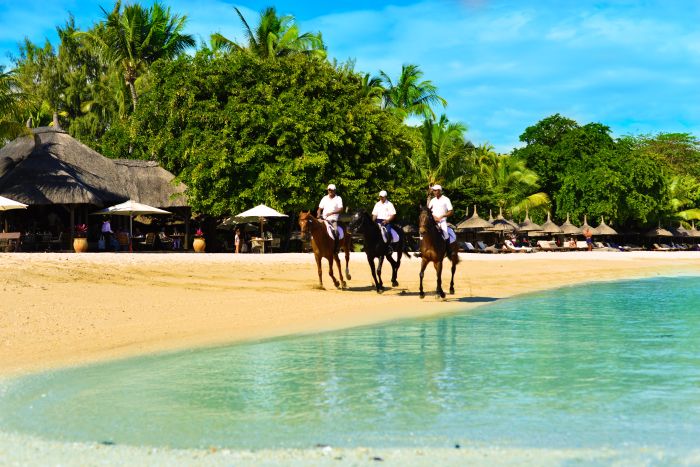 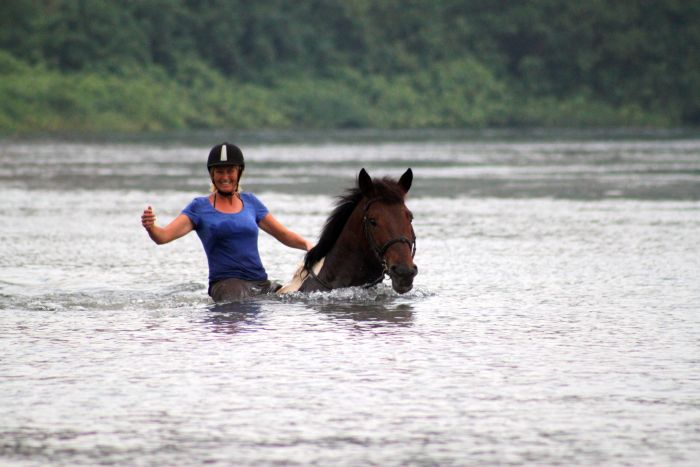 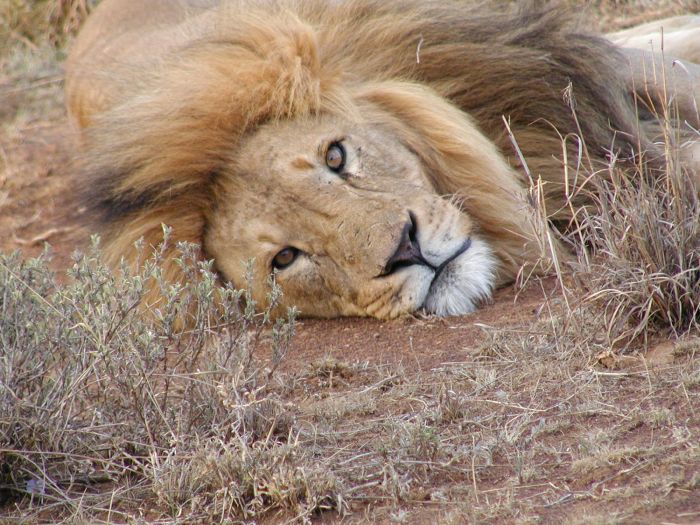 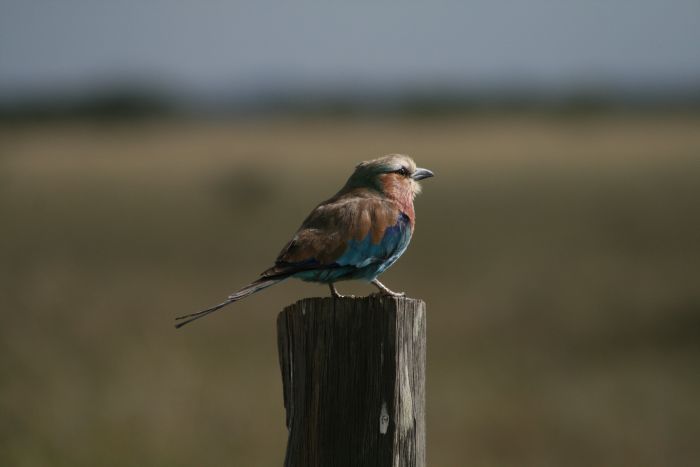 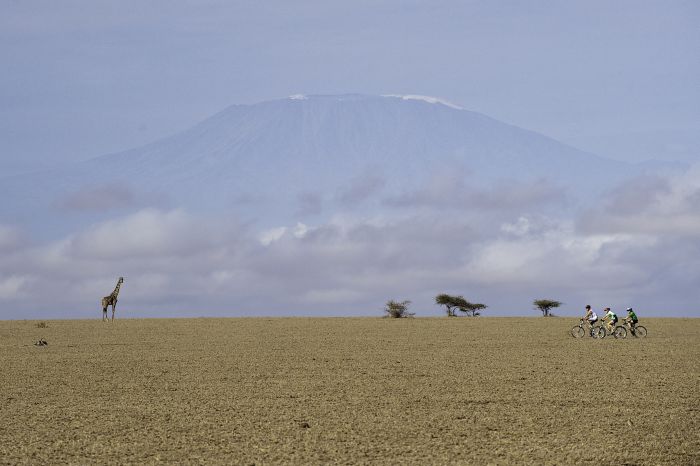