Imagine a long, thin slice of California with a patch of the Sahara desert glued onto the north. Let some of New Zealand’s fjords wash against the south. Press all of this stunning beauty against the spine of tall rugged mountains. This is Chile, home to some of the world’s most varied and dramatic landscapes! Equitour has brought together some of Chile’s most awe-inspiring horse riding holidays – including horseback vacations in Easter Island, horseback tours in the Lake District, pack trips in Northern Chile and the Torres del Paine National Park.

Parts of Chile, especially the Torres del Paine National Park, truly feel like you have reached the end of the Earth. Yet Chile is one of the most modern and convenient travel destinations in South America. In many places, it even has a European feel — along with European prices.

Chile is 2,705 miles/4,329 km long, but interestingly averages only 100 miles/160 km in width. Desert dominates the north while tundra governs the south. The center of the country contains many fertile valleys and lovely scenery. The nation’s coastline is indented by many bays and fjords, while the eastern regions terminate in the Andes.

From Chile's north to Southern Patagonia you will find perfect horseback riding country. Unhindered by fences, roads or urban development, riders can canter for miles and miles across open deserts or pampas surrounded by the immense beauty of this breathtaking landscape. Our wonderful horseback vacations can easily be combined with wine tours or beach vacations in the region.

Equitour offers a number of Chilean horseback riding vacations, including the Chile to Argentina Ride, the Cochamo Groucho Trail, Pioneer Trail, Mallin Chileno Ride, and Patagona Ecolodge Ride in the Lake Disctrict. In Northern Chile there’s the San Pedro Atacama Expedition in the unforgettable Atacama Desert, and the Norte Chico Adventure and Northern Chilean Getaways on the Inca trails of the Andes. In Torres del Paine National Park a number horse riding holidays are offered, including the Estancias Ride, Estancias and Endurance Ride, Glacier Ride, Blue Ice multi-sport trip, a Horse Drive or a combined riding and fishing holiday (Criollos, Rivers and Lakes).

Chilean Horses
Horses in Chile are generally Criollos and Criollo crosses. Descendants of the Spanish, Barb and Arab, the Criollo is a sturdy, sure-footed and willing ride. Generally fairly small by North American standards at between 14.2 and 15.0 hands, they are very strong nonetheless.

After riding from South America to Washington in the 1930s, A F Tschiffely wrote: “I have been able to prove that the Criollo horse is worthy of the reputation he has always held among the few that really know him, namely that of being second to none for continuous hard work under any conditions.” 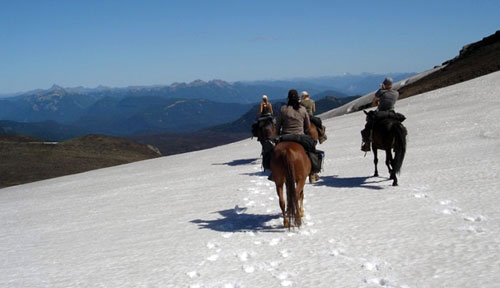 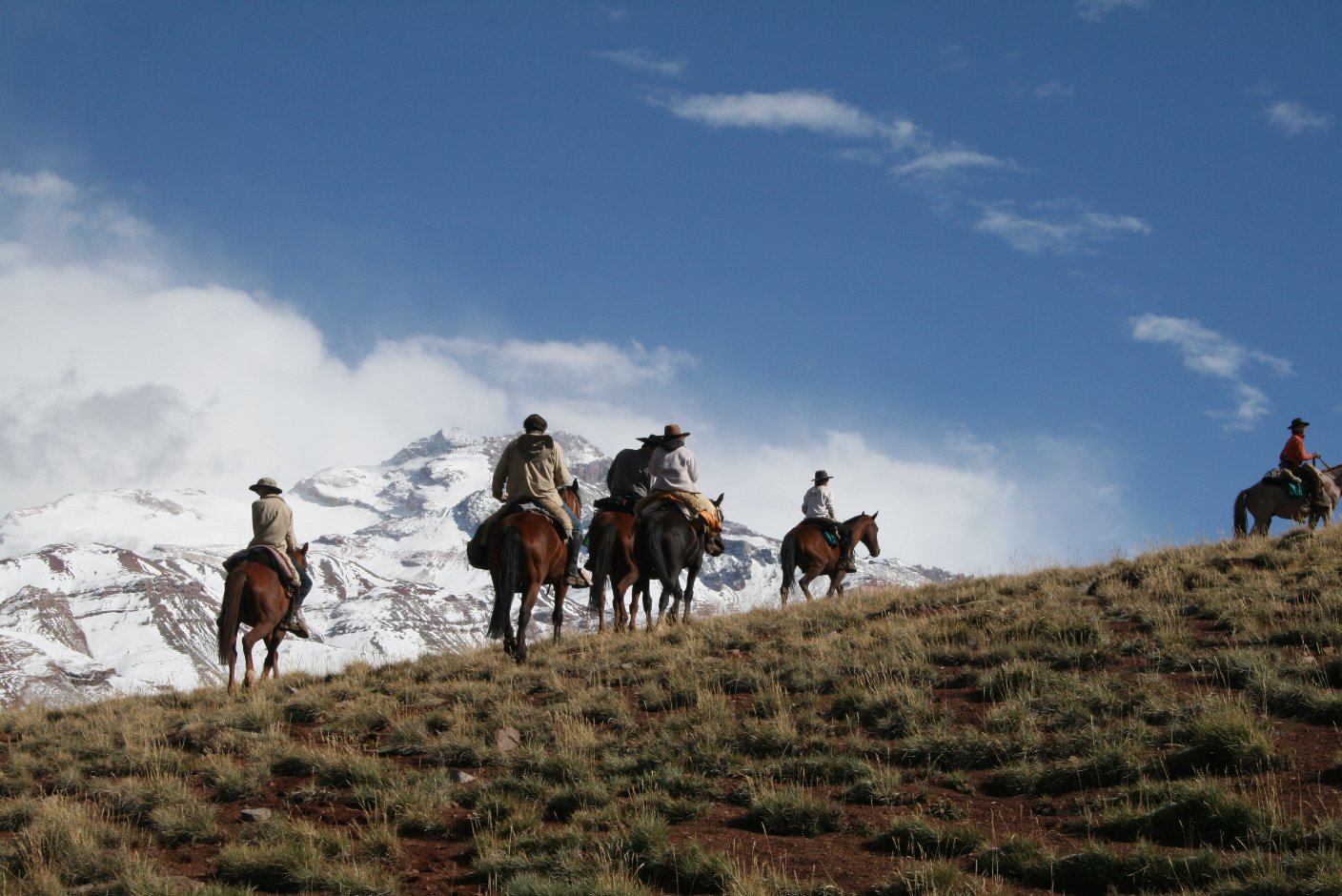 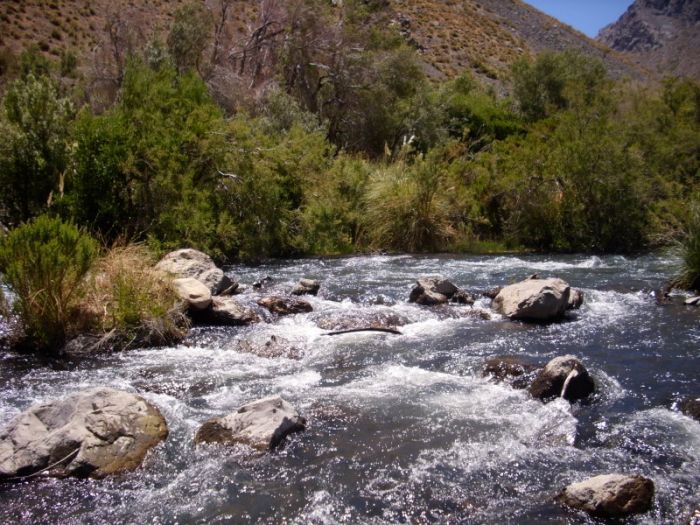 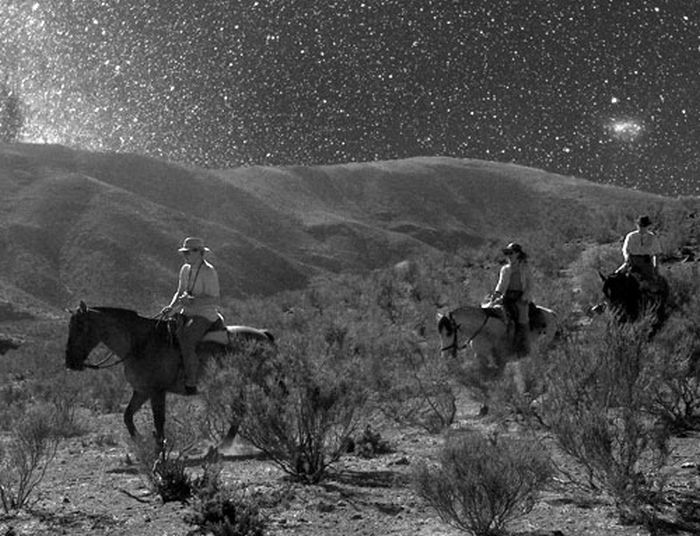 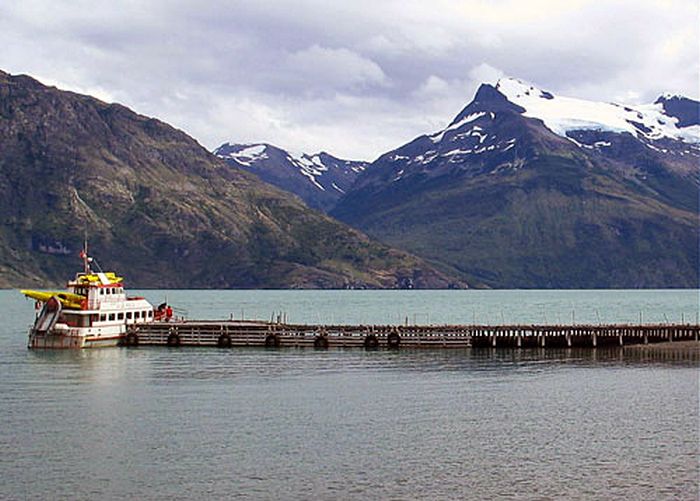 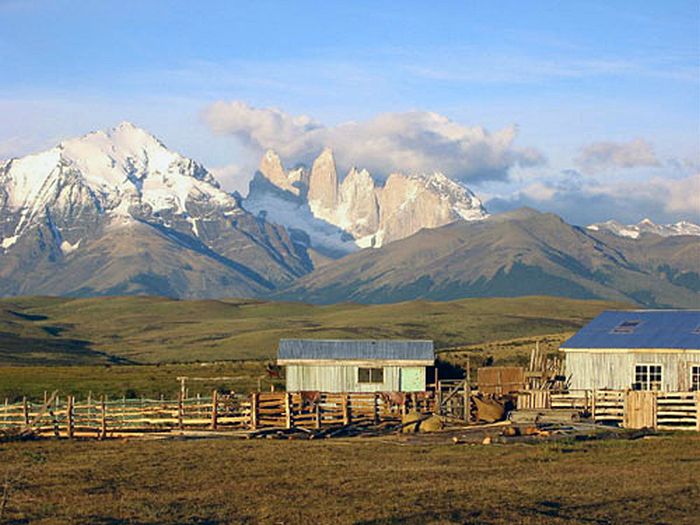